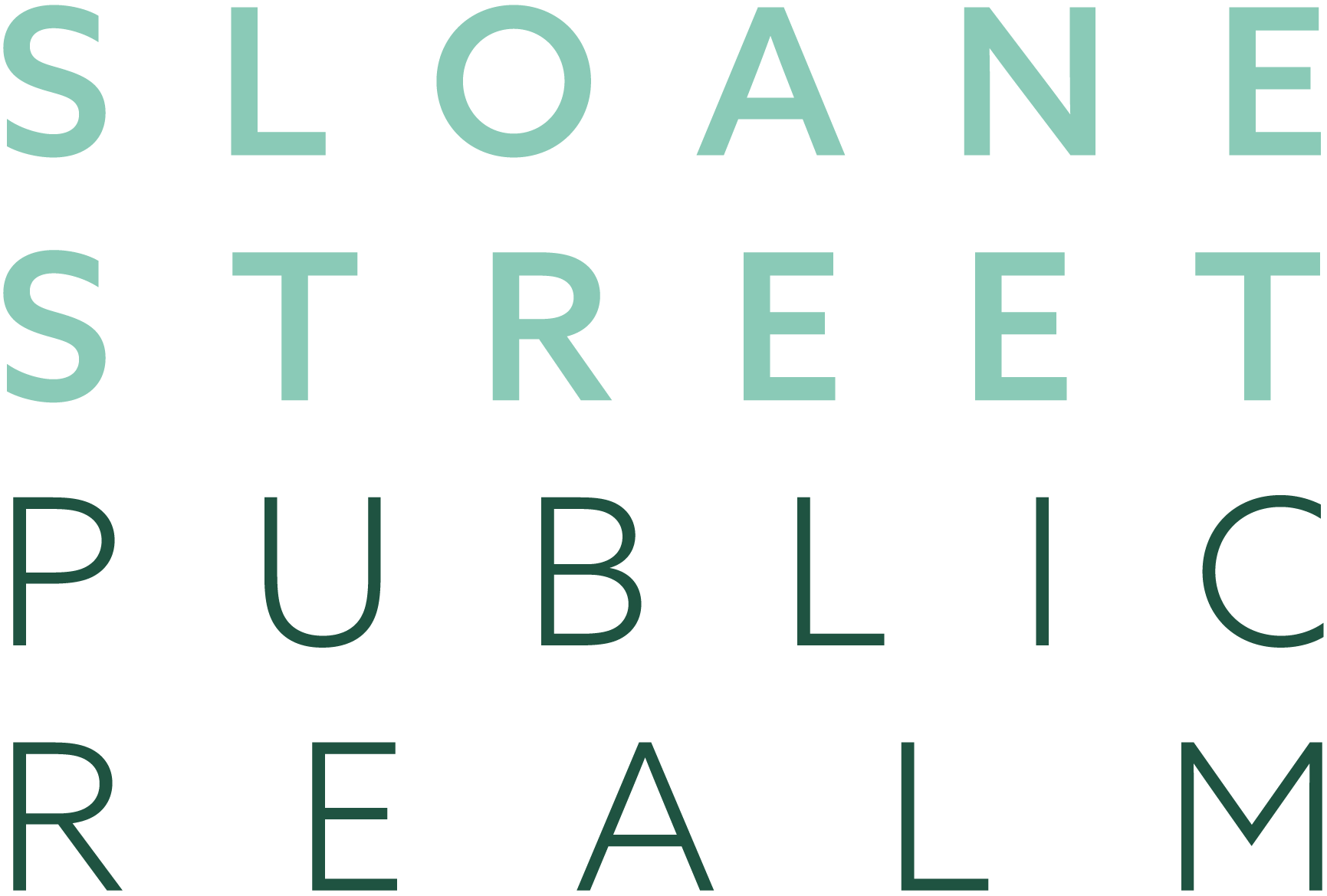 In this section you can find an overview of the consultation that has been carried out on the Sloane Street improvement works since 2016, as well as a set of frequently asked questions which will help answer any issues you may have. For further information please do get in touch.

In 2016 and 2017, the Royal Borough of Kensington and Chelsea consulted on proposed improvements to Sloane Street. Consultation leaflets were issued to over 12,000 residential properties and businesses across the area. People were invited to a number of exhibitions showing the proposals for Sloane Street and where they were given the opportunity to comment and ask questions.

Over 1,100 people took part in the consultation and three-quarters of those respondents said they support the proposals, with over half preferring the option for maximum pavement widening in the central section of the street. All responses were considered and where possible, the feedback received has been incorporated into the final design for the street.

Full details of the consultation, including a consultation report, can be found on the Council’s website.

We will hold regular ‘meet the team’ events where we will keep you informed about the upcoming construction works.

Please see below responses to some frequently asked questions. However if you have any further queries that are not addressed below please do not hesitate to Contact Us.

What is the construction work likely to entail?

Building a scheme with this level of ambition will require construction work for an extended period. Works are will include replacing all carriageway and footway surface materials, changing the carriageway alignments, upgrading lighting, installing trees and planting in new planters and revising parking arrangements.

Will Sloane Street remain open to traffic for the duration of the works?

Some temporary road closures will be required for certain aspects of the work e.g. construction of traffic calming features and side road entry treatments.

When are noisy works allowed to be carried out?

Construction works will only take place in line with RBKC guidelines between 8:00am – 6:00pm on weekdays, with noisy high impact work limited to 9:00am– 5:30pm. Noisy construction work will be permitted during weekends and public holidays save for exceptional circumstances.

When are construction vehicles allowed to access the site?

Construction vehicles will be routed to travel along primary roads and avoid routes through residential areas wherever possible. A detailed Construction Traffic Management Plan will be agreed with RBKC to reduce the impact of construction traffic as much as possible.

How will you seek to mitigate the impacts of construction?

We are committed to do all we can to minimise noise and disruption. Contractors will commit to giving the utmost consideration to their impact on neighbours and the public.

Will any parking or cycle bays be suspended on Sloane Street or surrounding roads?

Will the location of the bus stops change?

For the final scheme the bus stops are remaining in their current location for the southern section of Sloane Street. However, temporary re-locations may be required to enable the works to be carried out. The plans for the central and northern sections are still being finalised.

Will the public realm works impact my refuse collections?

The frequency of collections will not change, however a new location for bags may be required and communicated to you during the periods of construction near to your property.

Will the proposals have any impact on air quality in the local area?

Air quality is principally linked to vehicle speed and flow on the street. There is unlikely to be a significant change in air quality.

What consultation has been undertaken on the proposals?

RBKC consulted widely and extensively on the proposals. Over 12,000 properties received a consultation document which detailed the plans and asked for feedback. A total of 1,168 responses were received in addition to 31 letters and emails. Overall 75% of respondents support the plans.

Royal Borough of Kensington and Chelsea